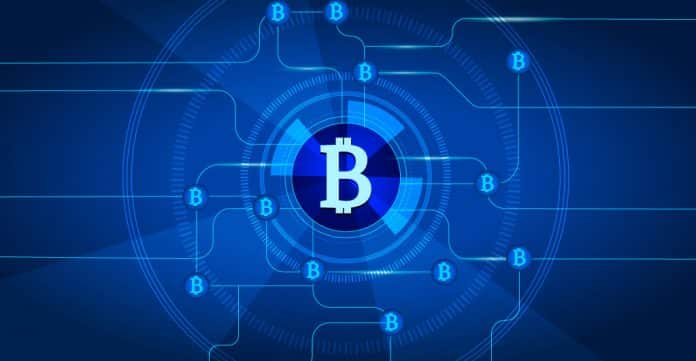 MicroStrategy, the leading cryptocurrency company, has officially announced to adopt Bitcoin as its primary treasury reserve asset. Until now, all the major companies have only talked about offering Bitcoin-related services, but MicroStrategy is the first company ever to take this bold step. MicroStrategy is listed on the NASDAQ and is the first-ever independently traded business intelligence company.

When Bitcoin was first created by Satoshi Nakamoto in the year 2008, people hardly knew of such a digital asset that could revolutionize the entire world economy. It took two long years for Bitcoin to be quoted against the powerful US dollar. Gradually, the Bitcoin price rose from $1 to $10 at the end of 2010.

Then after the first Bitcoin Halving in November 2012, Bitcoin prices soar to $1000. This was the first time the financial system felt the pressure of competition from any digital currency. As a result, there were scams everywhere when the competitors tried to compare Bitcoins as a Ponzi scheme. MicroStrategy was also among those who hated Bitcoin and tried to denigrate Bitcoin in the general public’s eyes.

At the end of 2017, Bitcoin prices soar to $20k to which all the scams gradually began to subside. The year 2020 has been a great year for the evolution of Bitcoin. Those who were against Bitcoin gradually realized that Bitcoin is here to stay in the crypto market and not fade away like online gambling.

Therefore, instead of being left behind in the crypto world, they embraced Bitcoin in its most accurate terms. MicroStrategy is a living example of embracing the Bitcoin revolution. The company purchased 21,454 Bitcoins at an aggregate purchase price of $250 million, including transaction fees.

Talking about this radical change in its strategy, the CEO of MicroStrategy, Michael J. Saylor said,

Therefore, the year 2020 has been a game-changing year for Bitcoin with a company of such a size as MicroStrategy taking such a strategic decision. However, such a success story for Bitcoin did not come free. The evolution took more than a decade for people to trust this digital currency. Now, the adoption of Bitcoin as a reserve asset by MicroStrategy will bring in more players to follow the same path.

More big companies will now start showing their interests to make Bitcoin as their reserve asset to reach to this point. Big companies like JP Morgan, Grayscale Investments, etc. have already accelerated their ways to the Bitcoin revolution. This move from big companies will attract small companies to hedge Bitcoins alongside gold as their reserve assets. Eventually, all these happenings lead Bitcoin to a booming price hike. If you are willing to invest in Bitcoin to earn a good profit then get knowledge about Bitcoin Robots. These platforms are also called an automated trading platform. You need to choose the most trusted & authentic bitcoin robot as there are numerous platforms available in the market. If you are a beginner then Bitcoin Aussie System App is a perfect platform for you. It is one of the safest & trusted trading platforms. You can check reviews & feedbacks to know more about it.