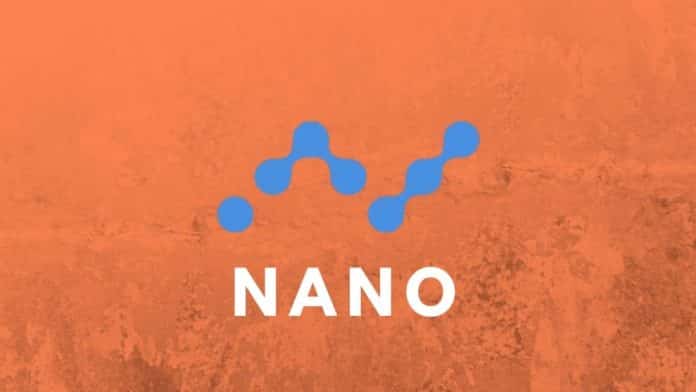 Nano was trading around $0.65 at the opening of 2020. After having a significant drop during the March crash, the currency has escalated gradually but at a tremendous momentum. If we look at the price movement of the last 30 days, August would be the month to register maximum growth. However, the recent plunge cooled down the pace, but it is anticipated to recover soon.

NANO/USD was spotted at $0.985 on July 19, and the coin was spotted hovering around the same level till July 26. Later, the currency faced regression, and the price dribbled to $0.90 but soon recovered and regained the $1 mark.

After hitting $0.90, Nano started escalating and reached to $1.05. Later, the coin locked itself at the same level and hung till August 10. Later, after a stagnant movement for a few days, the coin again marked escalation and touched $1.20 on August 17.

The next two days exhibited an extraordinary hike as the Nano price touched $1.43, but it immediately faced a sharp decline and fell around $1.15. However, today, the coin initiated a slight recovery, and at the press time, it spotted around $1.20 with strong support ok MA50 & MA20. The SMA lines are forming a bearish crossover.

The MACD chart is reflecting a bullish crossover as the MACD line overpowers the Signal line. As per the mixed indications and the current momentum, Nano might face consolidation for the short term and continue to hover around $1.20.