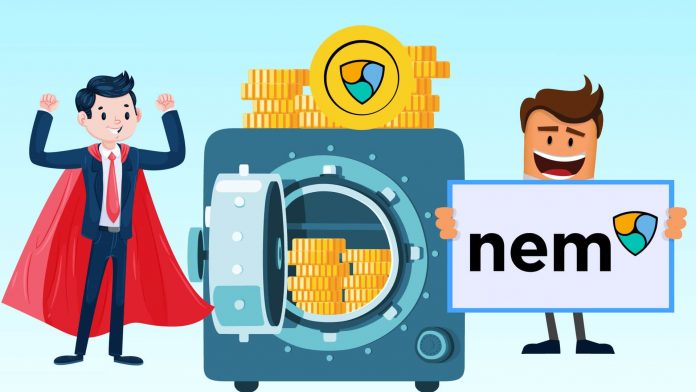 NEM is exhibiting considerable improvement for the last two months. If we broaden the scale and look at the YTD period, then the current price position will indicate moderate growth. On January 01, 2020, XEM price was at 0.00000444 BTC, and now it is at 0.00000529 BTC.

The NEM coin is marking marginal profit, and the prospect of improvement is ripe. The investment in the currency is likely to bring desired results for the short-term investors.

NEM exhibits stagnant movement in the first week of June, but after July 06, the coin marked volatile movement till today. The coin was trading around 0.00000452 BTC, and with a minor drop, it marked a steep hike and touched 0.0000050 BTC. The entire month was spotted hovering around the same level until a plunge that took place around June 22. The price fell to 0.00000459 BTC on June 30.

In the next month, the coin was trading around a similar price level for the entire first week. The improvement was spotted later, and the NEM price touched 0.00000520 BTC. The currency spiked to 0.00000585 BTC on July 20. The following period experienced a massive crash in terms of price. On July 27, the XEM price spotted at 0.00000417 BTC. In August, the coin marked substantial improvement in the first week, but later, it registered moderate fall and kept the flattish trend intact.