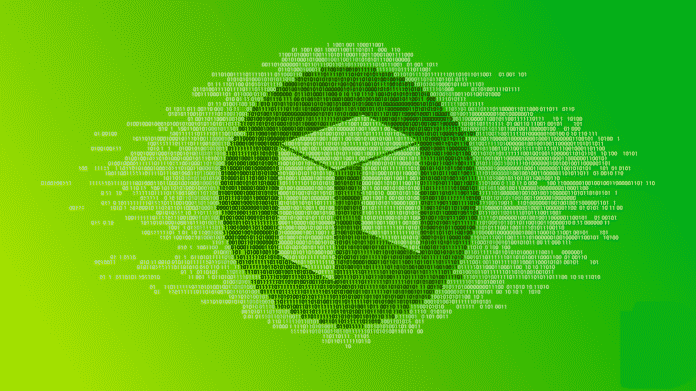 If we compare NEO’s price since yesterday, it is showing a price drop of 4.80%. However, as per the past performance and analysis, we feel that the NEO coin will move up and reach to its next resistance of $8.89 shortly.

As per the current trend noticed, traders should hold the existing NEO coins. Since this month has started, the coin has seen several rises and falls and has not been able to maintain consistency. NEO has the capacity to provide better returns in the long run. 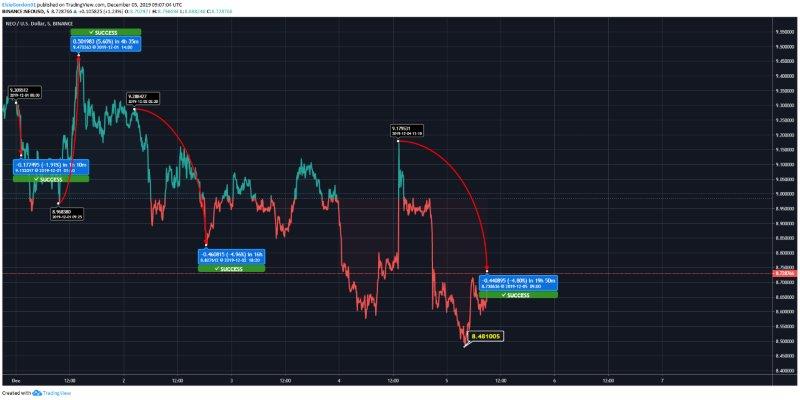