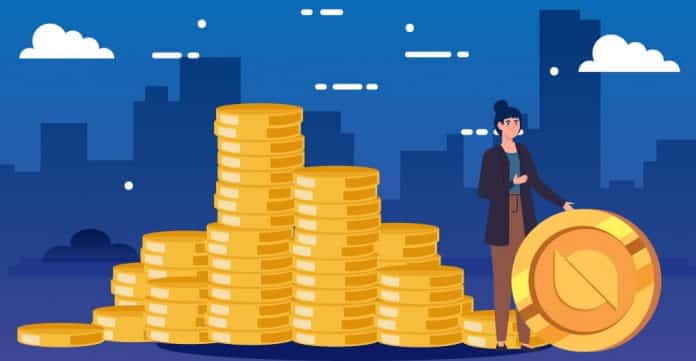 Ontology has recently announced building a decentralized identity protocol on Bitcoin, Ethereum, and EOS. It clarified through a Twitter post that the development of features related to the identity is soon to complete.

It has earlier launched a new staking model and advocated that it lowers the barrier to entry for users who stake their tokens for launching a node. The ONT stakes now provide an APY level ranging from 7% to 40% in addition to protecting the Ontology network.

ONT/USD was trading under the bearish influence at $0.715 yesterday. With certain price fluctuations, it fell to $0.706 over the next three hours. From there, Ontology marked steady growth, and it touched $0.7422, which was at the top point of the day.

However, the growth was momentary as the currency started downward correction. However, the ONT price regained momentum and retested $0.74 mark, but later, it continued to trade under strong bearish hold as it fell below $0.72 mark today. At the press time, Ontology price spotted at $0.7334. If we look at the MACD, it shows a bearish crossover. As per the current price movement, the next few hours may go with struggles for ONT/USD. It may seek support at around $0.70.