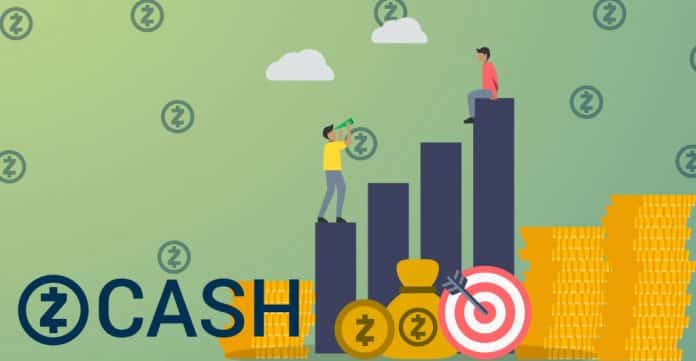 Zcash, at the time of penning down this analysis, was trading at $62.58, and with a bullish candlestick, the coin is close to hitting a double top at $64. However, ZEC is facing a stringent resistance at $65, and it was just at the onset of the previous week when the currency retreated to a 5-month high slightly above $64. Zcash, just like IOTA and alike crypto, is seen drawing an uptrend right after the massive sell-off in March without any major consolidation period.

However, just when the altcoins were seen relaxing towards the end of the previous week, we believe the momentum is back as we see the altcoins like IOTA, Litecoin, Augur, Dai, etc., have gained a stupefying momentum in the intraday. With this, the ZEC coin retains complete support against the greenback.

Zcash price movement appears moderately volatile over the past 3 weeks starting now. And it was just a week back when the coin has reclaimed to a 5-month high slightly beyond $64 and appears bullish since the 1st day of the ongoing week. With the bullish intraday crossover and steep gains, the currency has retained complete support from MA50 and MA200 around the major support area at $58.

The other technicals laid confirm the positive sentiment of the market with volatility as the 20-day Bollinger Bands on the 2-hourly chart widen. The MACD of Zcash is holding a complete bullish divergence due to steep intraday traction, and therefore, the RSI is at 72.13, which indicates increased demand and overbought action.