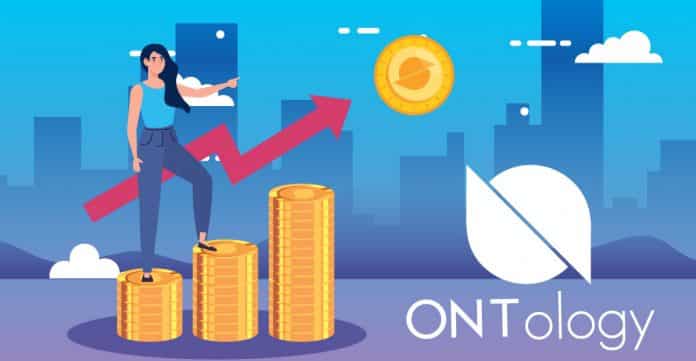 The crypto market started the year with high anticipation. Towards the middle of February, the Ontology price marked massive escalation. It reshuffled the 52-week high to $1.10. Later, the currency marked hefty loss due to massive sell-off in March. The outspread of novel coronavirus created a minor roadblock that is recovering at an impressive pace.

The quarterly chart mentioned below gives a clear picture of the impressive momentum of the ONT coin. We are speculating the coin would perform relatively better than the peers in the ongoing quarter.

The quarterly movement of ONT/USD is reflecting continuous escalation in the price despite moderate volatility. Since the March crash, the currency was on the verge of massive price recovery as it was on the continual uptrend. In June, the Ontology was trading around $0.550 and remained at the same level till the next ten days. Later, with a slight fall to $0.5, the coin registered improvement in the latter days and reached $0.650.

In July, the currency escalated dramatically and touched $0.805. After this massive hike, the ONT price fell to $0.700 on the last day of the month. Since the beginning of August, the currency marked a slow and steady upward movement. Today, Ontology price escalated tremendously and breached the previous resistance of $0.8, and at the press time, the coin spotted at $0.8395 with the strong support of MA50 & MA20. The lines are forming bullish crossover as the MA20 is at $0.805, and MA50 is at $0.759.

As per the MACD chart, the signal line has overlapped the MACD line and created a bearish crossover, but it might be reversed shortly. As per the current momentum, Ontology might face short-term correction, but later, it might keep the uptrend intact.