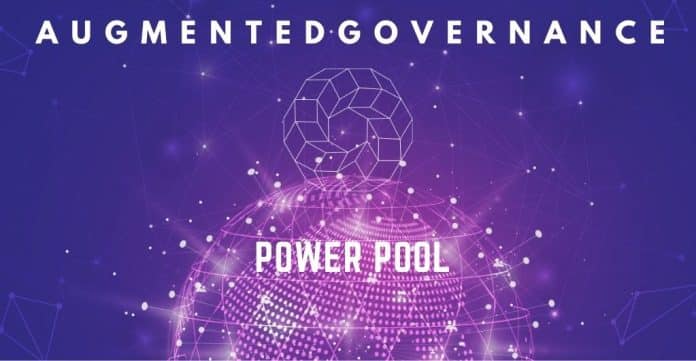 The first long-term vision document related to the Powerpool was published in August, and since then, we have witnessed a flurry of activities in the space of cryptocurrency and blockchain technology. The segment of decentralized finance (DeFi) has made tremendous leaps in terms of its growth, and the government system based upon the community protocol has become even more effective.

Even the Powerpool has gone under the radical transformation and now it has made its identity in terms of becoming a Power universe rather than being only involved in market-related to governance tokens. Among some of the significant developments that we will witness in the future include the launch of the Power index mainnet version and keeping this in mind, the company has come up with the concept of meta-governance.

Called “augmented governance,” this new system of governance will take into account a higher level of coordination among the protocols in order to generate more value for stakeholders. Considering the important observations related to the hierarchy, governance, and leadership, the company has come out with the concept of augmented governance, which will consist primarily of three stakeholders – protocol politicians, majority token holders, and minority token holders.

In the first step of the governance, the Powerpool aims to generate value for these three primary stakeholders. After meeting this objective, the company will then further look into providing the low-cost opportunities based on consensus-based mechanisms, efficiently running various political processes, and finally proposing a vote on proposals put out by the community.

To accomplish these tasks, Powerpool has got key components in its procedural mechanisms. It is developing the solution that will help the company to pool GT liquidity even in a larger amount. This liquidity will then be used to serve the various users in the DeFi space. Other key components of the system include political parties, the option of rewarded VoteBoost, availability of the various brands for the community, a reward program for politicians, and a convenience governance system that reflects the communities’ needs.

It is important to note that all these tools and protocols mentioned in the Powerpool system are already in the stage mainnet or pre-mainnet. This new development will strengthen the overall ecosystem of community-based governance while giving an extra fillip to the segment of DeFi.