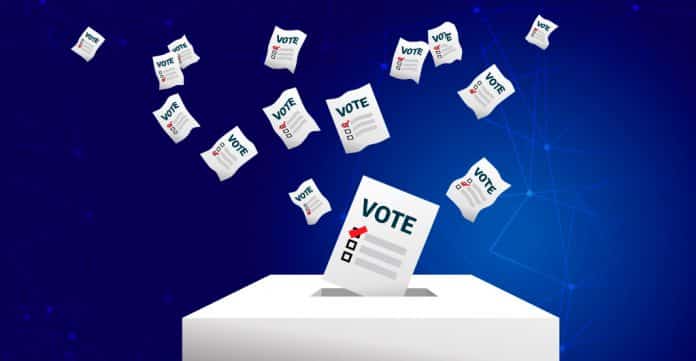 In September, Russia is planning to run an e-voting system that will be utilizing a national blockchain. This new e-voting system was developed together by Waves Enterprise and the largest integrated provider in Russia, Rostelecom.

A recent blockchain-based e-voting system tried out in Russia was a fiasco when the system faced several attacks and setbacks. However, that time government had used Bitfury, another blockchain provider that specializes in digital solutions and services.

Chief product officer at Waves Enterprise, Artem Kalikhov, that work they are performing with Rostelecom is not related to the previous pilot program and is an independent effort.

He added that the system they have developed utilizes zero-knowledge proofs as well as several other complex cryptographic primitives. Artem mentioned that they are proud of the implementation since it does not rely upon any single point of failure. Moreover, the platform is secured with the help of 5 primary encryption keys. The keys are generated in a decentralized manner by the blockchain nodes, which are running cryptographic services.

After that, all the five keys combine to create one master key, which is utilized for encrypting all the transactions on the blockchain.

According to Artem, their company is presently focusing on scaling the system so that it can handle several million users. At the same time, it can handle only one-tenth of that figure.

If this initial pilot program concludes successfully, then it will become a backbone for the country’s web-based electoral process. Also, Russia will be the first country that will be utilizing blockchain technology in its voting system.