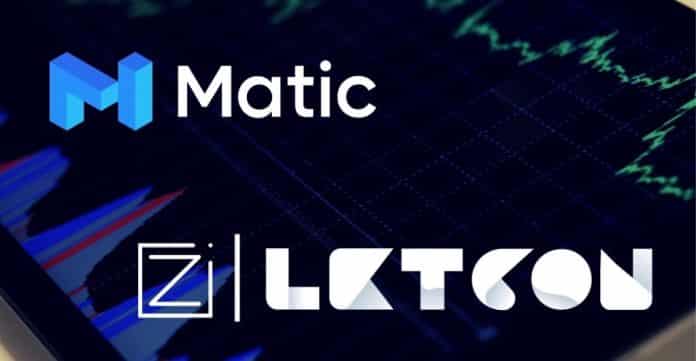 Matic Network will present a workshop titled ‘Building Scalable dApps with Matic Network’ at the Leaders of Emerging Technology Conference (LETCON) 2020 to be hosted by Zubi, India’s first emerging technology company, on August 20, 2020.

Despite holding lots of promise, Blockchain platforms and cryptocurrencies are often let down by their scalability and usability issues. This is the primary reason why decentralized applications (dApps) have not been able to achieve mass adoption.

Matic Network’s Vice President of Growth Arjun Kalsy and Product Solutioning Manager Ayush Gupta will be discussing this issue among others at the event. Other topics of discussion at the workshop will include:

To be able to understand what the speakers will be offering at the workshop, it would be better to have an idea of the topics to be covered there.

What is Matic Network

Matic Network is the provider of scalable, secure, and instant Ethereum transactions. It strives to build a decentralized platform using Plasma side chains and a Proof-of-Stake network to solve the scalability and usability issues in dApps. On the other hand, it uses a ​Block Producer layer to produce the blocks that solve the problem of low transaction throughput.

Deployment of dApps on Matic

Matic Network aims to build a global dApps ecosystem to reach mass adoption while removing hurdles in the Blockchain performance. With its decentralized platform, Matic Network enables dApps to support a large number of users without any issue.