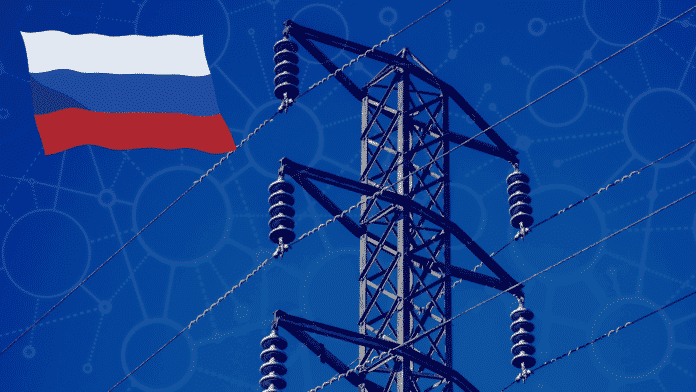 Russia’s state-owned power company Rosseti has launched a pilot for blockchain-based solution for electricity bill payments and for distributing the revenue generated between the power producer and the power grid operator.

Russia is facing a problem of mounting electricity debt that has reached $20.4B in 2019, with $12.6B owed by households. It is suspected that the grid operators might be hiding a part of the revenue from bill payments of the power plants. The blockchain solution is just one of 5 approaches being tried by Rosseti to improve the electricity bill payments system.

The pilot will be implemented in 400 households in Kaliningrad and Sverdlovsk. Under the pilot, the electricity consumption data from consumer’s meters will be stored on a blockchain. As blockchain is a distributed ledger, the records cannot be erased or changed.

Consumers can access their daily power consumption details in real-time via an app and choose a more suitable tariff plan as per their requirements. Smart contracts written on the blockchain will break up the payments and distribute it among the power plants and grid operators. The blockchain is visible to all the parties, the consumers, the grid operators, and power plants, which increase transparency and prevent fudging of payment records.

The blockchain solution has been developed by Waves Enterprise, the enterprise blockchain arm of Russian start-up Waves. Alfa-Bank has also been roped in to secure end-to-end payments from the consumer to the power plants.

We believe the system should be developed on a private blockchain and on a platform developed in our country, meeting our demands for data protection and cryptography.

If the pilot is successful, the blockchain-based system will be extended to cover all the 5.3M consumers living in Kaliningrad and Sverdlovsk oblasts by early 2020 and then to entire Russia.