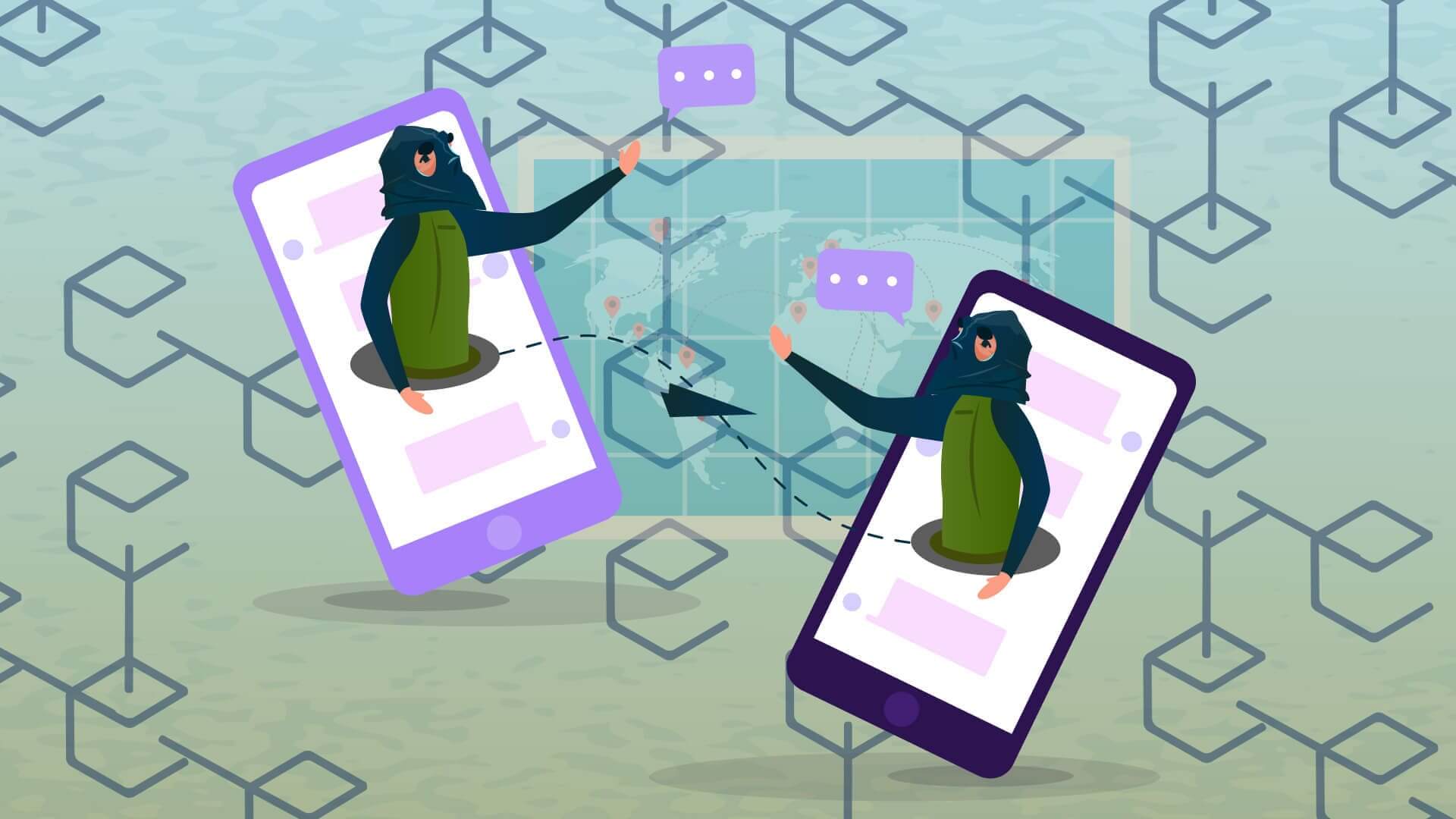 Blockchain wave has hit ISIS. According to a recent report, ISIS is vigorously experimenting over a messaging app based on blockchain that will help it sustain and survive.

It has everything ISIS needs from secure and anonymous communication to an immutable repository that stores videos along with other propaganda of ISIS.

It will be an undercover means for them to transfer the cryptocurrencies anywhere in the world. The app’s name is BCM, an acronym for Because Communication Matters. It is a highly safe platform for communication where every data is rigorously encrypted with no external scope of meddling or deciphering. BCM offers all the functionalities that a typical blockchain application provides; it doesn’t even require any information identification before registering a user.

BCM enables administrators to set up a supergroup that can accommodate over 100,000 people. It is now available on the Apple store as well as the play store.

The given app BCM is not the first attempt of ISIS to leverage messaging apps; it has conducted trials of niche messaging apps like TamTam, Riot, RocketChat, Hoop and more. But BCM is much more impactful than all the rest due to its encrypted and anonymous character through which they can easily escape law enforcement.

Earlier, Telegram was also amongst the apps that ISIS was leveraging for communication, but recently a massive network of accounts was dismissed on Telegram under international law enforcement operation led by the European Union.

Initially, ISIS was anticipated to rely on TamTam, the Russian messaging app, for its online actions. TamTam has, however, taken measures to block dubious accounts and other aggressive measures to halt the activities.

Brena Smith, research for cryptocurrency illicit use, wrote in one of her newsletters that,

Yaya Fanuise, a former counterterrorism analyst at CIA working for the Center for a New American Security, said that

The firm did not speak anything related to the existence of ISIS portals over its platform, let alone talking about expurgating them. Yet certain experts are affirmative about the accusations of app’s developers regarding the security and cryptography.

A BCM spokesperson earlier spoke in an interview that the company’s objective is to offer “a secure channel of communication and to safeguard the freedom of digital communication for our users. It said it would abide by laws and regulations of local governments but “under no circumstances will we compromise to any requests to provide decryption and back doors to content monitoring.”