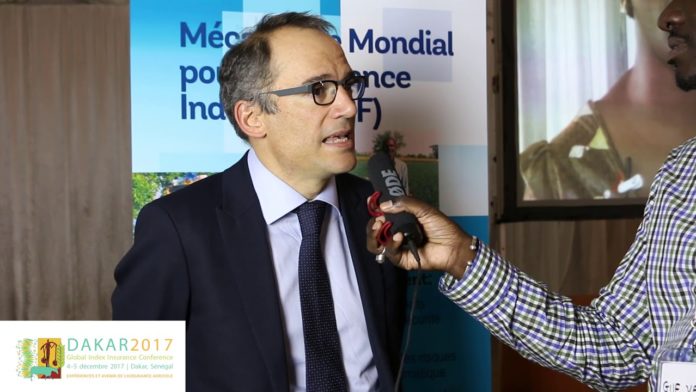 World Bank’s Global Director of Finance, Alfonso Garcia Mora, has recently underlined, in an interview, the immense importance of stablecoins. He stated that stablecoins could essentially play a pivotal role in financial inclusion, facilitating unmatched speed and transparency in cross-border payments as well as remittances.

In the interview that took place by the sidelines of the Singapore FinTech Festival, Mora also sheds light on current technological trends that are impacting central banks, the challenges faced in regulating fintech companies, digital currencies, and the highly-debated possibility of a digitized reserve currency.

While speaking of the current stablecoins scenario, Mora emphasized that further comprehensive clarity is immensely important to avoid major risks facing the nascent ecosystem. According to him, one of the major goals in the sustainable development of the world economy is to bring remittances down to 3% from the current 7%. And, he sternly believes stablecoins could be the solution.

In addition to stablecoins, Mora also shared his opinions on Facebook Inc’s proposed stablecoin, Libra. Although he considers Libra to be a “great innovation,” he expressed his doubts on whether the stablecoin is capable of fulfilling all its objectives as initially promised.

In last summer’s Cambridge Centre for Alternative Finance Annual Conference, Mora addressed the issues faced by the huge unbanked population worldwide and how Fintech start-ups, backed by the ubiquity of smartphones and the internet, is fueling a major shift in the domain.

At this point, the stablecoin market is heading towards a phase of continued expansion wherein it likely corresponds with adaptations and demand from similar fiat-collateralized products. Although a portion of crypto fans are skeptical owing to stablecoin’s shortcomings in censorship-resistance and custodial risk, it will, however, be an interesting ecosystem to follow what comes next.