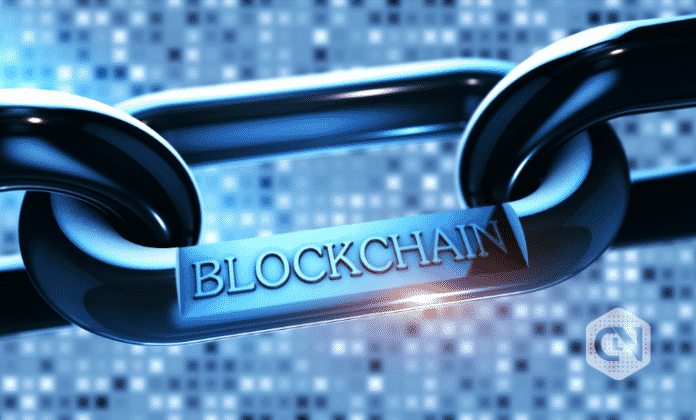 Blockchain has evolved into a technology of the mainstream over the recent past. With several myths being busted, this technology has emerged as the go-to solution for various sectors including the government. The public sector can benefit in the following ways from Blockchain Technology.

Thus Blockchain can find an array of applications in public services and can prove to be a real boon for the government. While certain precautions need to be taken care of when this technology is implemented on a large scale, yet the benefits are too obvious to be ignored. Be its use for military applications and security or democratization of education, one can name it and find the application of blockchain in that field. Therefore governments should utilize this technology through its effective and versatile implementation on a large scale.