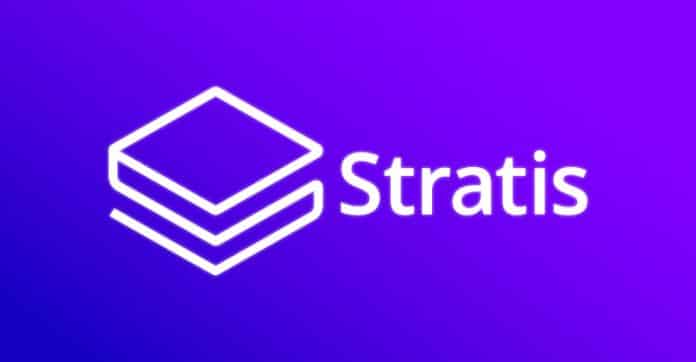 Stratis is among the volatile currencies in the market. The current position of the currency seems slightly regressive, but if we broaden the scale, the price scale will exhibit considerable escalation.

Over the last three months, the price has doubled as at that time, the price was at $0.30, and now it is at $0.618. The improvement is substantial. The upcoming period is reflecting a minor plunge that will be uplifted soon.

Stratis price movement against the greenback is reflecting an escalation since the opening of the month. The STRAT price was spotted at $0.552 on the first day of the ongoing month. Then, it hung around the same level until the next three days, with moderate volatility. Later, there was a slight plunge marked that took the price to $0.540.

From August 07, the currency started trading with strong bullish momentum. In a week, Stratis’s price escalated to $0.670. After that, the following days brought a considerable decline in the price. The correction started immediately after the surge. In the next 4-days, the STRAT price dribbled to $0.614. The downtrend line has been breached recently at $0.636 & $0.63.  The moving averages of 20 & 50 days are at $0.618 & $0.621. The SMA lines are forming a bearish crossover. The upcoming period might continue the bearish run. The MACD chart is also pointing towards a similar momentum. The technical counters are pointing out that the Stratis price might find the next support around $0.594.