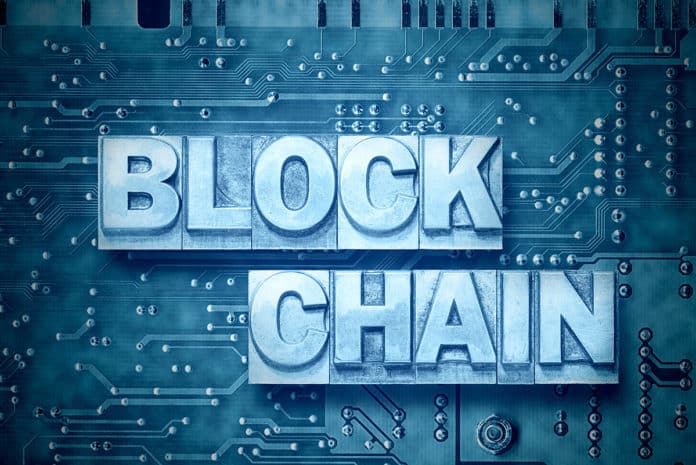 One must have been living under the rock for all the time if he/she is still unaware of the most talked-about word BLOCKCHAIN. With technology advancing at lightning speed in the present era, it is impossible for one not to acknowledge the revolution blockchain and its pedagogy has brought in the industrial space. The amazing features of the decentralized mechanism have resulted in the complete overhauling of the digital economy. This is also clear from the fact that now the sharpest minds of the industry are capitalizing their wealth in this new-age technology through an array of programs and projects.

Earlier, there existed a misconception that blockchain and cryptocurrencies are synonymous. But as and when research took place in this field, it was concluded that cryptos are mere applications of blockchain technology. Though, it won’t be unfair to say that cryptocurrencies introduced the blockchain pedagogy to the world. The first digital coin, Bitcoin, played an important role in giving blockchain the necessary importance and exposure. The concept of blockchain technology and Bitcoin surfaced at the time of the global recession, and so it was designed in a way to cater to the requirements of the concerned niche only. However, with evolution and advancement, this technology is at present has penetrated almost every domain one can think of, including medical, travel, banking, insurance, real estate, smart contracts, etc.

Blockchain gained popularity for the undeniable potential offerings it renders to its customers. The shared distributed ledger allows the users to enjoy access to a reliable, high-grade, secure, immutable, and safe network. The technology is designed in a way that it makes purchase, sale, and trading of assets conveniently and in a secured manner. These features have made blockchain quite popular amongst the masses.

Technology is an ever-changing process, and to keep pace with this fast-evolving arena, one needs to keep oneself updated and upgraded. With the popularization of blockchain and cryptocurrencies, there emerged a new sector of service- Blockchain Training Courses- which strive to give the necessary exposure and knowledge about the subject to the curiosity-driven individuals. There has been a substantial increase in the scope of employment in the blockchain sector as undoubtedly it is the need of the hour with the world fast getting inclined towards digitalization. If you do not want to restrain yourself to the age-old technology, it is necessary to gather intrinsic knowledge about blockchain technology before trying your luck in this developing domain.

Blockchain Training Courses allow people to indulge themselves in the simplicities and complexities of the terminologies involved, the processes involved, and the methodologies involved in the decentralized network right from the basic stage, intermediary stage, and up until to the advanced stage. By learning about the core concepts of blockchain in-depth, one opens doors for himself/herself to gain an advantage over others in securing a well-paid job in the concerned arena. These training courses focus on specializations like Corda, smart contracts, Quorum, Hyperledger, etc.

Considering the present scenario as well as analyzing the inputs of the biggies of the digital space, it becomes quite evident that blockchain technology is likely to place itself as the technology of the future without which things won’t work as they are supposed to. Thus, there are enough reasons which support blockchain training courses. Some of the prominent reasons for getting enrolled in one such course are:

Why Learn Blockchain and Its Implications?

Blockchain technology has established itself as a strong mechanism that has the potential to rule the core industrial domain. With its proliferation into the rarest of the rare areas, blockchain has proved its mettle to the world, and that is why the industry rulers have adopted it in their businesses for better returns and management.

The training courses concerning blockchain technology give the people exposure to this decentralized world so that they can go together with the advancing global marketspace. Opening new doors of opportunities and success in the blockchain niche for the beginners is the primary aim of these training courses. They offer their services at the convenience of their clients and that too at affordable prices. Online blockchain training courses have gained a lot of popularity in the present time where everyone is running a race against time.

So, what are you waiting for? Just choose your favorite training course from the wide range available on the internet and start enriching yourself!!