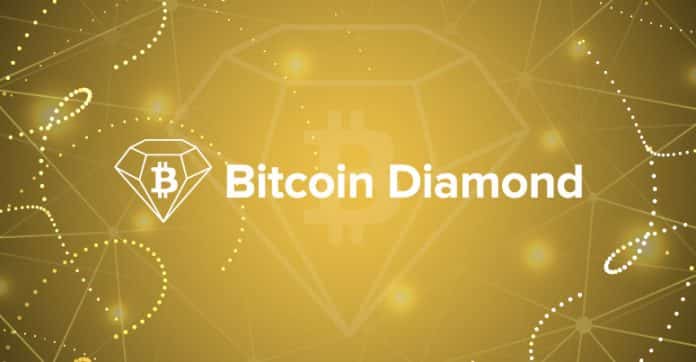 Bidao is reportedly building a new blockchain agnostic ecosystem dedicated to DeFi apps. And Bidao has decided to implement Bitcoin Diamond (BCD) as a collateral asset. BCD can now be locked up in CDPs to generate the BAI stablecoin. Bitcoin Diamond is at 75th position in the market with a market cap of 150,732,206 USD.

The last 30 days for BCD/USD have been moderately bearish. In the said period, the currency hit the $1.02 mark, but then, it reversed the trend and faced a gradual fall to $0.77.

In the last month, on July 14, the price Bitcoin Diamond was being traded at $0.89 with a downside momentum. Over the next two days, it went as low as $0.80.

However, it couldn’t remain at this low for long and managed to regain momentum. Later, BCD marked significant recovery and even registered a sharp spike to $1.02 on July 20. After hitting the $1 mark, the currency marked a steep fall and kept the downtrend intact. On July 28, the Bitcoin Diamond price fell to $0.82. However, towards the opening of August, the coin showed a slight recovery.

On August 02, the price spotted at $0.93 but couldn’t register a bullish breakout. Later, the BCD price has been on a roll, and yesterday, it recorded the lowest point of the month at $0.77. BCD’s MACD shows a bearish projection for the next few days. The currency might cross its key support around $0.75.