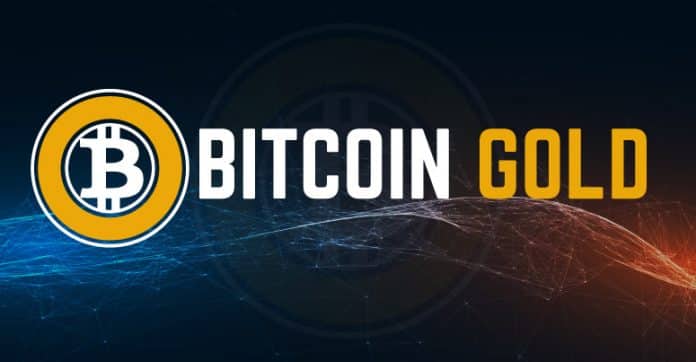 Bitcoin Gold has been listed in Indodax, an Indonesian crypto exchange. The news broke on July 20, 2020. From the same day, the coin is marking a massive improvement. It looks like the enrolment has spiked the popularity of the currency in the market. The technicals are favoring towards a better future with BTG coin.

The week has been quite unpredictable for many altcoins. However, Bitcoin Gold has been spotted maintaining a decent pace with no major fluctuations. The impending days are also predicted to be the same.

Starting from July 17, the coin marked a moderate upside movement. The improved momentum has spiked the expectation of traders. The BTG coin was trading at the same level until July 20. The momentum started improving after the same. On the same day, the price spiked to $9.10, and on the next day, the currency was spotted hovering around $8.90.

Today, Bitcoin Gold is back in action and is currently trading around $8.98. The daily moving averages are indicating bearish crossover as the current price lacks the support of SMA lines. In addition to that, the MACD chart is also indicating a bearish crossover as the Signal line has overlapped the MACD line. These indications are pointing towards the stagnant movement of the Bitcoin Gold.

As per the current price trend, we are anticipating that the BTG price might surge to $9.20. However, if the situation reverses, then the price might slip to $8.90.