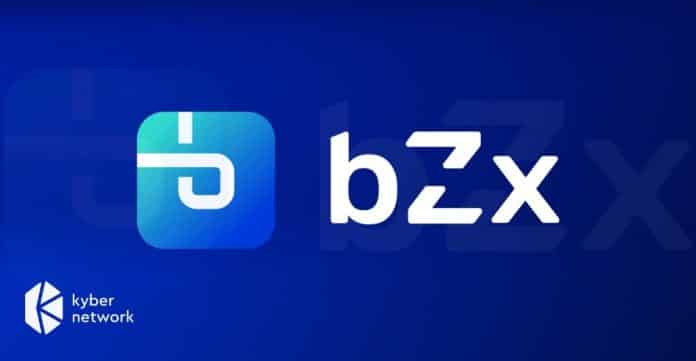 The Kyber Network is a decentralized tool that allows anyone to swap ETH and different ERC20 tokens instantly without the need for registration on any exchange. It is primarily an Ethereum based network that allows the vendors to accept various types of cryptocurrencies but can be incorporated by any blockchain-based smart contracts. The Kyber network supports more than 80 different crypto tokens powering over 100 integrated projects.

According to the first announcement, the new token reserve BZRX will be accessible through the Kyber enabled mobile app KyberSwap and other DApps. The bZx was primarily launched to ease the process of tokenized lending and margin trading. This new protocol will allow the developers to build various Kyber enabled applications based on the decentralized Ethereum protocol.

The newly launched bZx protocol will also help the developers to create indigenous payment flows and applications, including ERC20 payments, instant token swaps, and financial dApps. It will thereby help the vendors to accept tokens and convert them into their preferred cryptocurrencies. The bZx token is listed on July 16, 2020, at 1.30 A.M (GMT +8).