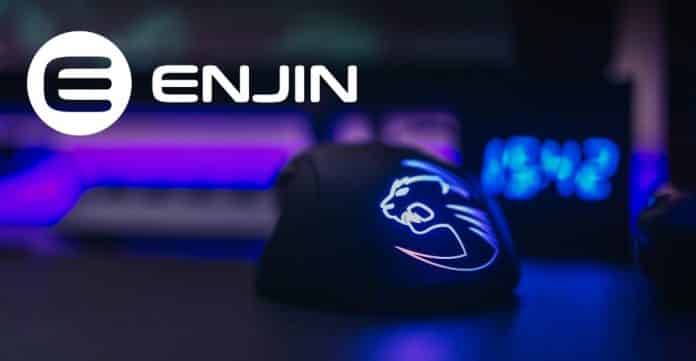 Artificial intelligence is no longer considered an element of science fiction, but it has become a part of our daily lives. Now, most of the video games have characters that are programmed, as in the case of a scripted document following a set of “if-then” commands.

With blockchain taking over the maximum portion of the video gaming industry, the game assets can now be held and traded across the distributed network even without the assets being owned by the players. This is paving the way for an interconnected video gaming ecosystem with holistic growth, and community engagement across a decentralized network of collaborating games.

The game items are categorized into fungible (FTs) and non-fungible tokens (NFTs). Fungible tokens are normally represented as cryptocurrencies, whereas non-fungible tokens carry explicit IDs that act as an index. Both these tokens are entirely player-owned and managed on a public distributed ledger. NFTs are the core element of a blockchain-enabled game, due to their ability to prove the authenticity and ownership, and due to their ability to be freely traded between the players.

The game characters can now be owned by multiple users, and transferring the non-fungible tokens to another user, automatically transfers the access keys of the bound resources to the new user. The resources of the game include specific characters, skins, functionalities, etc. With the help of these NFT transfers, players can now transfer their assets freely to other players, thereby helping each other out.

Associating bitcoin technology in the development of video games immensely helps the organization to save millions in payment processing because fees payment becomes irrelevant with the use of digital currencies. Also, with the help of blockchain-enabled gaming, the danger of hacking is reduced to a manifold.