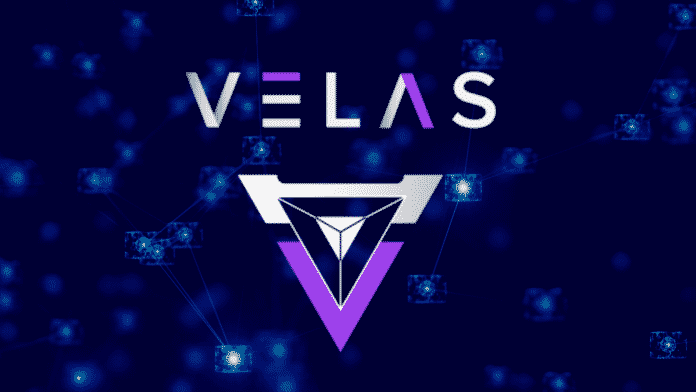 Swiss blockchain platform Velas has announced the launch of its Masternode staking program as part of the project’s alpha launch. Masternodes can now stake VLX tokens to participate in block production. Users should have over 1 million VLX tokens to become masternode, which is equivalent to $30,000 in today’s prices.

Earlier Velas launched proprietary wallets, which enabled this staking mechanism. The desktop version of the wallet is available for Windows, MacOS, and Linux.

Users with small VLX holding can open an account at CoinPayments and participate in pooled staking to increase their chances of block production. Alex Alexandrov, Velas’s Founder, also runs Coinpayments. It will level the playing field as small investors can also win a chance to produce blocks. It also instills confidence that a few big investors will not take control of the network and manipulate it for their benefit. The staking of blocks to elect nodes is also an important feature in that all users have a say in the node selection process.

As the AI algorithm has still not become robust enough to handle awarding of block production, Velas has set staking rewards at 8%.

EOS blockchain, which also uses DPoS consensus mechanism, has faced allegations of centralization as well as few large accounts forming a cartel to swing the node selection process. EOS parent firm Block.One even abstained from voting to demonstrate its commitment to decentralization, though now it has again begun participating in it. Velas has not published any documentation to explain how it will protect its network from becoming centralized or from large accounts colluding to manipulate the node selection process.

Velas might address the issues mentioned above ahead of its beta launch planned for early 2020.