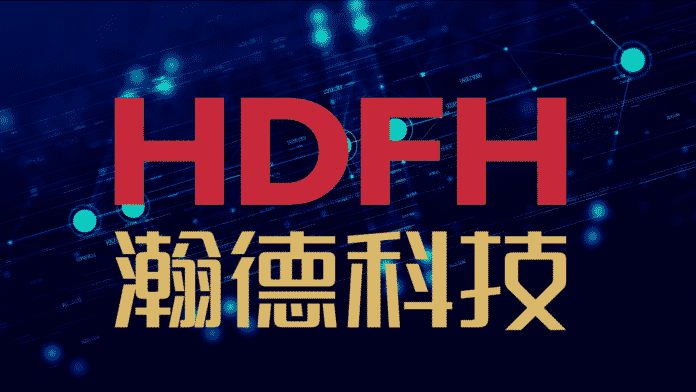 Speaking about the need for a blockchain investment fund, Cao Tong stated that the venture is aimed at creating a top-notch digital bank which will help in building a blockchain of global digital bank consortium. To achieve that, “the first step is to invest in and digitally transform a bank” and later on transform the “bank as the main node,” added Tong.

Domestic and international investors will also play a significant role in the consortium. As per reports, the valuation of the fund worth around $1 billion. Further, it will have an investment phase extending around 6 years and an exit phase of around 2 years.

All three partners in the venture have brought something to the table. HDFH is a prominent fintech company based in China and has a vast experience when it comes to handling digital assets. HDFH is also the first-of-its-kind fintech equity fund manager in China. Shenzhen Jia Asset Management, owned by HDFH, has established two venture capital and fintech innovation funds with the help of district governments, industry groups, public companies, and commercial banks.

Yillion Bank, a state-approved internet bank in China, has a stable operational capacity and is active in the online credit business for a long time. Additionally, it has some big names like JD Finance, Meituan, Du Xiaoman Financial, and Xiaomi Finance as its partner. When it comes to networking and investment resources, ZVCA stands out as a front runner. The firm’s members, including corporate investors, financial groups, and public companies,  collectively hold funds of around more than $300 billion in their books. This one of its kind of global collaboration seems promising and holds a lot of hope for the blockchain industry.