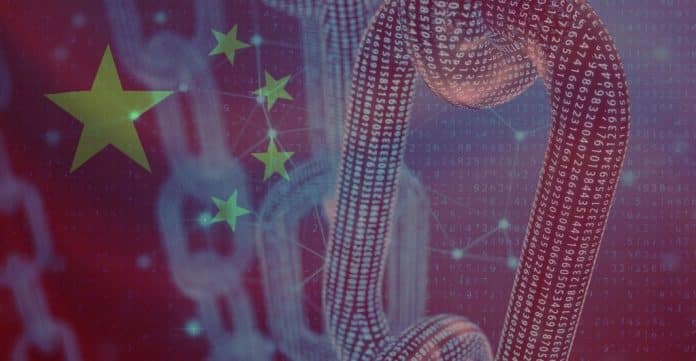 The blockchain-powered trade finance platform is developed by the Chinese Foreign Exchange Regulator SAFE or the State Administration of Foreign Exchange. Two powerful cities in China, namely Shanghai Chongqing, began piloting the platform a year ago before the banks started utilizing the platform to facilitate international trade. Moreover, following the expansion of the pilot program, the Chinese President Xi Jinping, remarked that China should continue to accelerate the development of the indigenous blockchain technology. His remarks prompted more businesses to explore and mass adopt innovative blockchain technology.

Talking about this move, Lu Lei, the deputy head of SAFE, remarked,