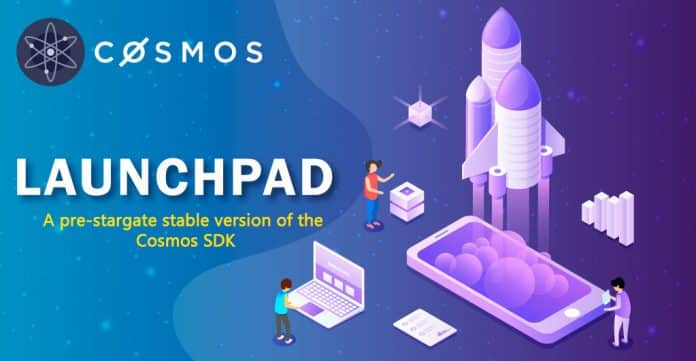 As per the latest news coming from the Cosmos ecosystem, the company would be coming up with the most significant upgrade this year. Reportedly, the Stargate upgrade would affect the Cosmos blockchain to a substantial extent. This time the upgrade process is more intense than the last version.

According to the report, with a motive of making the process hassle-free for module developers, client providers, and blockchain builders, Cosmos Ecosystem will be releasing Launchpad, a thread version of the series, SDK. It will enable SDK developers to experience a stable framework until the time the next upgrade releases.

Launchpad will be launched as v0.39.0 to v0.39.x of the Cosmos SDK. Precisely, it is a more stabilized version of v0.38. The primary suffix is a proper arrangement in the IAVL pruning functionality. Also, a fix to the bug is introduced in v0.13.0, where the state was being flushed only periodically. The fix will now revert IAVL to its previous version v0.13.0 behavior.

Stargate will bring significant changes to the base core SDK framework. It is switching to protobuff from amino as the main SDK codec. A couple of new features are introduced, like features and modules. Now, the users running full-nodes and interacting with them will experience a change due to upgrades like light clients and the module. Consequently, the process of the upgrade has been more challenging than usual. For the effortless process, they will provide well-verified and documented migration for shifting to Stargate. However, the Launchpad version will still exist after the Stargate version release. Aimed to be a stable series, there would be no new features introduced, but precisely stability fixes with non-breaking upgrades. This would be the time for Cosmos to come with a ground-breaking upgrade, Stargate.