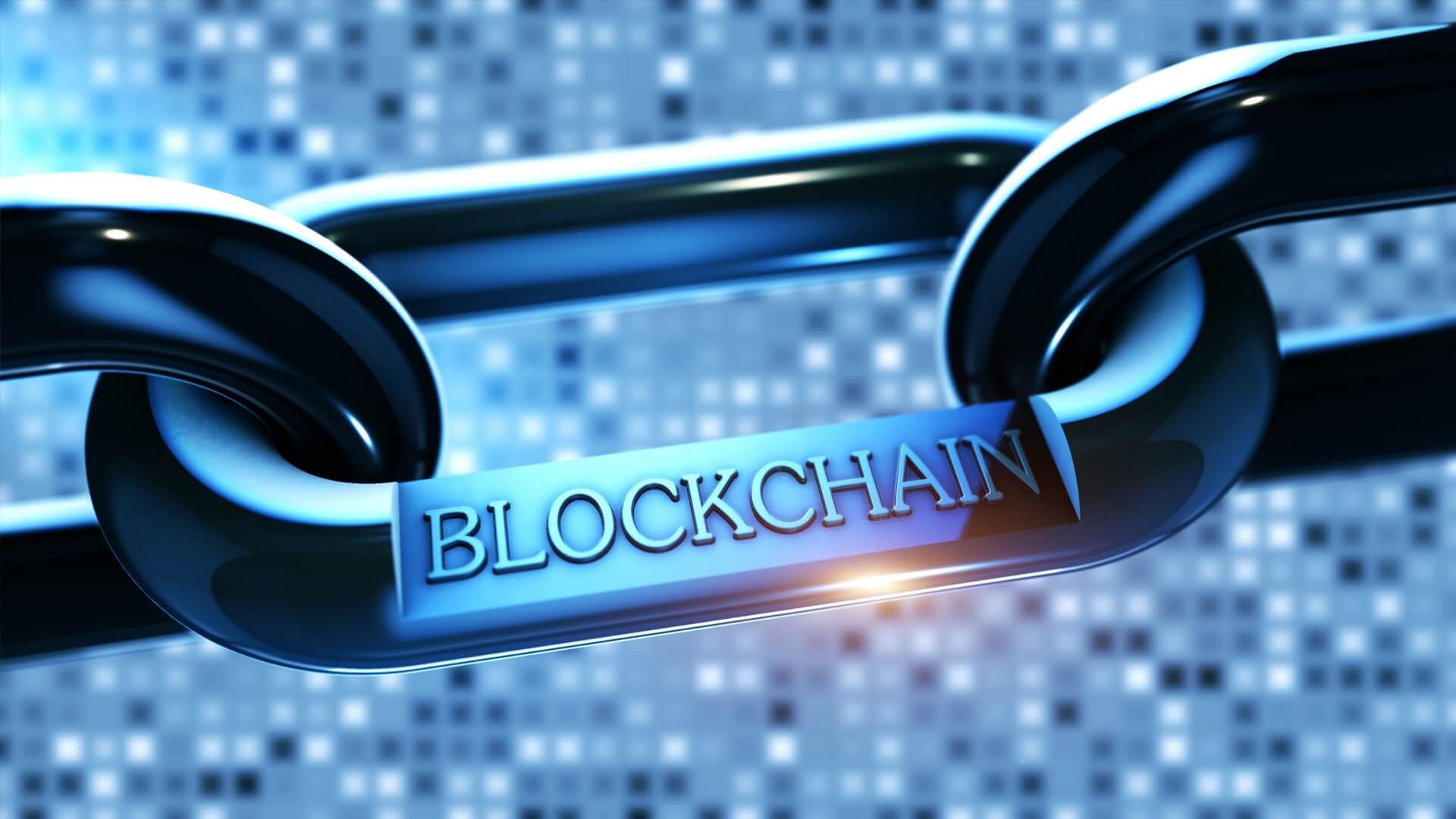 Deputy Director-General of World Trade Organization (WTO), Yi Xiaozhun in his opening speech at the Global Trade and Blockchain Forum at the WTO, emphasized the importance of regulatory action and management among prominent stakeholders to successfully realize the vast potential of blockchain technology. He took this opportunity to announce the release of a new publication based on blockchain technology by the International Chamber of Commerce, Trade Finance Global and the WTO.

Xiaozhun mentioned about the first event that WTO hosted last year to discuss about blockchain; the first publication titled “Can Blockchain Revolutionize International Trade?” was also launched at that event.

With the success of the event last year, this year the WTO decided to launch a two day conference. The conference was a great platform for the exchange of ideas and it also brought together people from various sectors. Many consider this as an instrument of change in international trade.

This time too, the WTO announced the launch of a new publication co-published with Trade Finance Global and the International Chamber of Commerce. The publication gives an overview of the important projects that are in the pipeline, with the focus being majorly on trade finance, shipping, and digitalization of trade documents.

This publication is a culmination of the result of a survey conducted on above 200 players in the area of blockchain. It discusses the most evident challenges faced by companies those are into blockchain trade-related projects and actions that is required to be taken so that this technology can unveil its full potential, transforming cross-border trade.

The publication also throws light on the possible stages of maturity of the different projects mentioned. Most of the trade-related blockchain initiatives presently lie between the exploratory and initial stages of production.