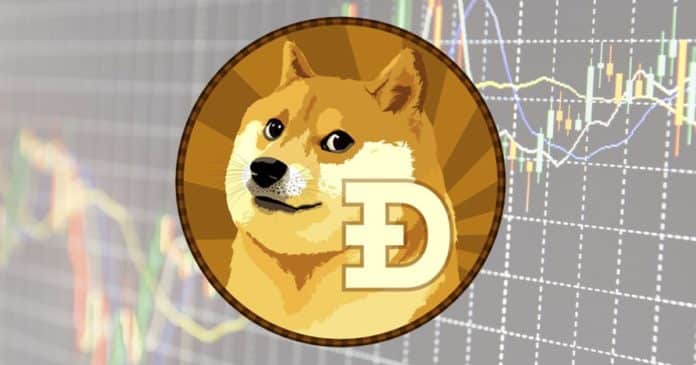 Recently, the ownership of Dogecoin.com has changed and Nicole Ross replaced the position earlier held by Jackson. Additionally, Ross announced that they are looking out for a non-profit way of owning the Dogecoin for a longer-term.

In yesterday’s trading, DOGE has made a marginal decline of 0.9%. Further, according to our prediction, it will trade around 0.05 USD by the end of the year. The immediate resistance for the coin is at 0.00248 USD and support stands at 0.002291 USD.

The move of owning the crypto project as a non-profit entity is a smart one. It will help the community to entrust the crypto as a serious investment option. Currently, the coin is facing a bearish market trend. However, it will surely give some good returns after the market correction.