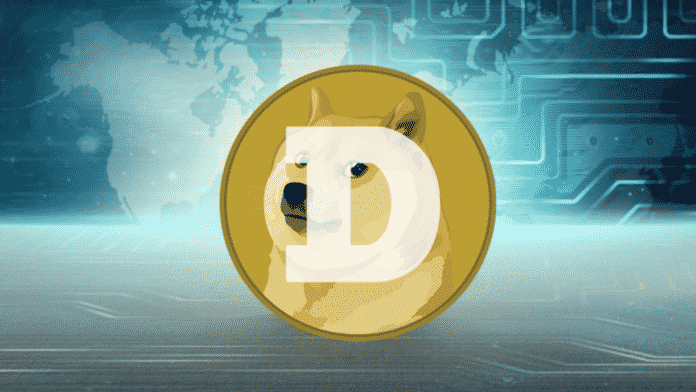 Just a few days back, the developers of Dogecoin released the source code of version 1.14.1 of the crypto. However, in the initial test runs, there are problems with the Gitian VMs to produce verifiable builds, i.e., its binaries still require some debugging.

After a week of flattish movement, the hike in the crypto on the other day was a bit of consolidation for the DOGE enthusiasts. According to our prediction, the altcoin might trade around 0.05 USD by the end of the year. For now, the immediate resistance for the coin is at 0.002743 USD and support at 0.002389 USD.

Although DOGE developers have released a newer version of the source code, according to estimation about 66% of the community id still using version 1.10, it signifies that the team needs to work on the accountability of the newer versions.