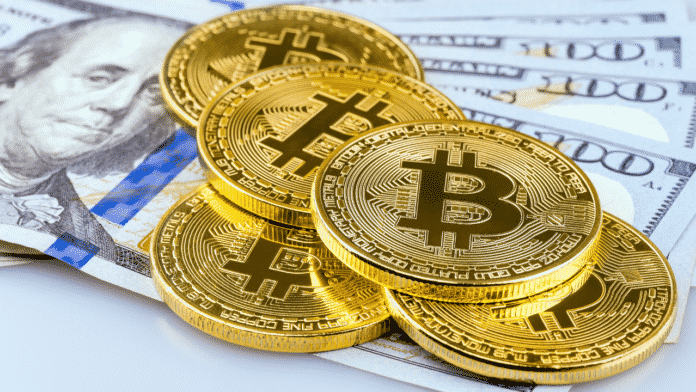 While most of the big corporations and industries like Facebook are pushing for the mainstreaming of crypto coins. The CEO of Twitter, Jack Dorsey, stated that Bitcoin will continue to be adopted more widely, but it is still too early to consider it a currency. However, he further told that the gap between the gain and loss in BTC is like investing in gold. “What we need to do is make it more usable and accessible as a currency, but it’s not there yet,” he added.

The initial consolidation in BTC has slowed a bit down, but it’s not the end of the bullish trend. As per our speculation, the coin will trend around 15K USD by the end of the year. As per latest Bitcoin Price Update, the immediate resistance for the coin is at 10,759.85 USD and additionally, the support level is at 10,431.92 USD.