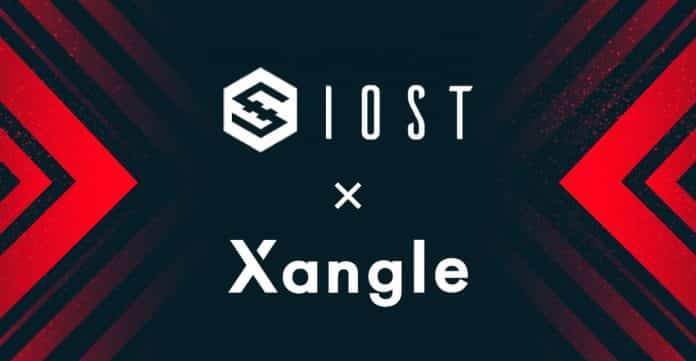 IOST is a leading decentralized blockchain network that announced its plans of entering into a partnership with Xangle, the renowned crypto research platform of South Korea. IOST is a prominent next-generation public platform that is mainly chosen by Dapp developers who have a large user base. Xangle enjoys a robust connection with some of the major financial players, like banks, hedge funds, and individual investors. The partnership will be a game-changer for IOST as it’s brand presence will get boosted in the traditional financial markets of South Korea and East Asia. It will also be able to deliver better value to the IOST investor community. The large enterprise clients of Xangle who have or are investing in blockchain technology will benefit. IOST has left no stone unturned for its effort to expand in Asia. They have secured excellent results and huge popularity in the South Korean market. For those who are not aware, South Korea has the fastest growing crypto blockchain industry across the planet. So, it can be inferred that IOST has partnered with Xangle to claim the baton of the renowned crypto industry of this Asian nation. It aims to attract recognition and valuable investments from traditional financial bastions.

On the other hand, Xangle is a leading research network in the world of cryptocurrency and is linked with some of the most prominent players in the financial sector of South Korea and around the globe. Xangle is regarded as the Bloomberg of the Blockchain industry, and its network is spread across South Korea, Japan, Europe, and other blockchain hotspots. The co-founder of Xangle is pleased with the partnership and has praised IOST. He has stated that Xangle will carry out usual business dealings with IOST apart from scrutinizing the IOST mainnet and supplying relevant data like distribution of token owners.