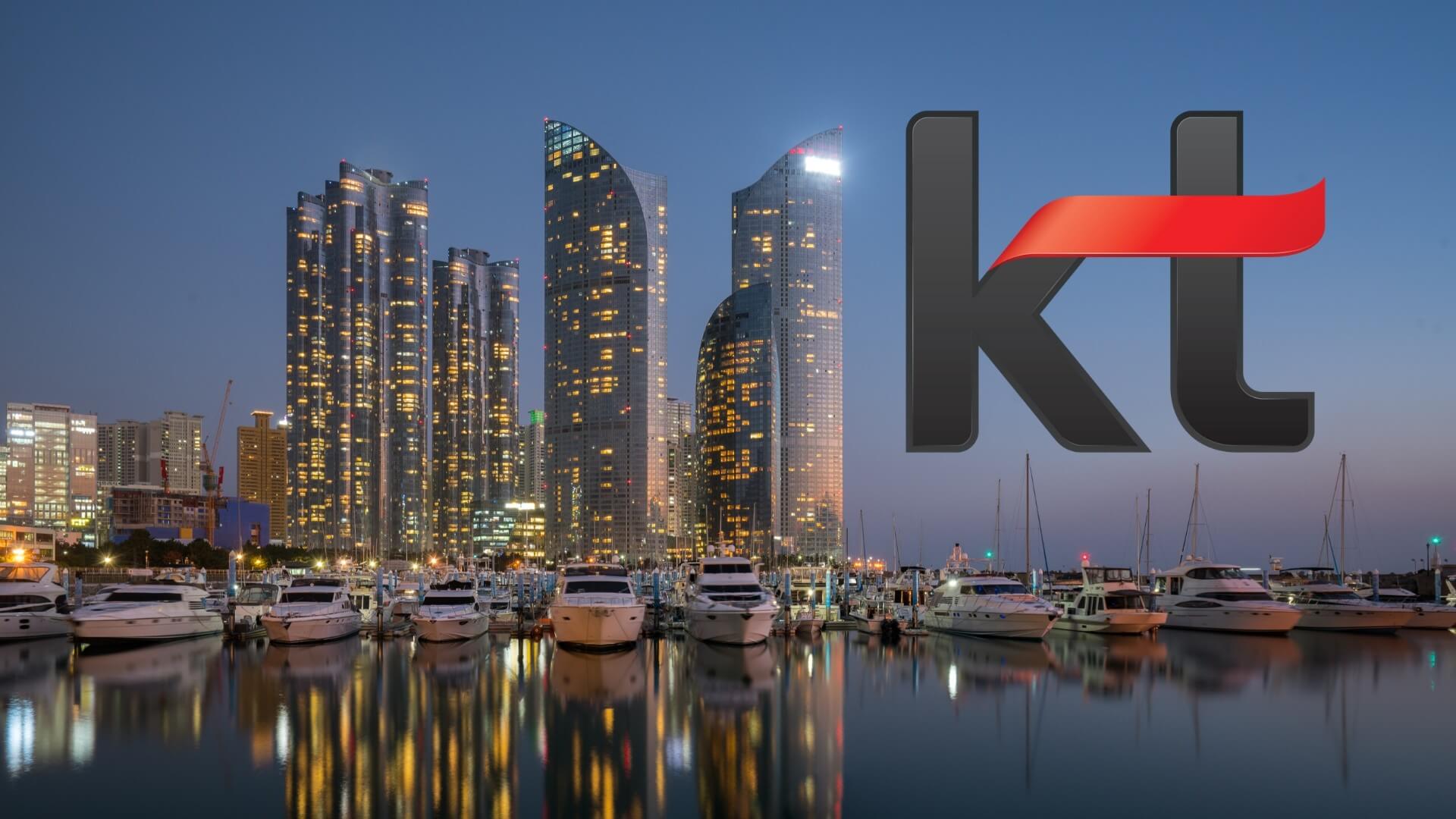 Korea telecom and blockchain firm KT Corp has been chosen as the operator of Busan city’s blockchain-based local digital currency Dongbaekjeon, which will be launched by the month-end.

The Metropolitan City Busan decided to launch Dongbaekjeon to give a boost to the local economy.

Explaining how the Dongbaekjeon will be used, Yun Yoo-il, head of the department of jobs and the economy, said,

To strengthen the function as a local currency-only card, we restricted the region and industry so that this card can be used only in Busan.

Users will be issued Dongbaekjeon cards, which they can use to make payments at shops, restaurants, etc. They can top up the card by using the Dongbaekjeon mobile app or at service counters that will be set up at Hana Bank or Busan Bank.

To encourage the adoption of Dongbaekjeon, the Busan city government is offering 6% cashback on every transaction and plans to offer 10% cashback in 2020.

Dongbaekjeon will be valid only in Busan. Even there payments in Dongbaekjeon will only be allowed in department stores, large markets, supermarkets, and some franchise-owned stores. This may have been done to reduce the complexity of the blockchain. All the places selected allow small transactions but in large numbers. Thus, the volume of transactions will be more, which will justify the money spent after operating and maintaining the blockchain.

The Busan Metropolitan City will issue $ 258mn worth of Dongbaekjeon every year.