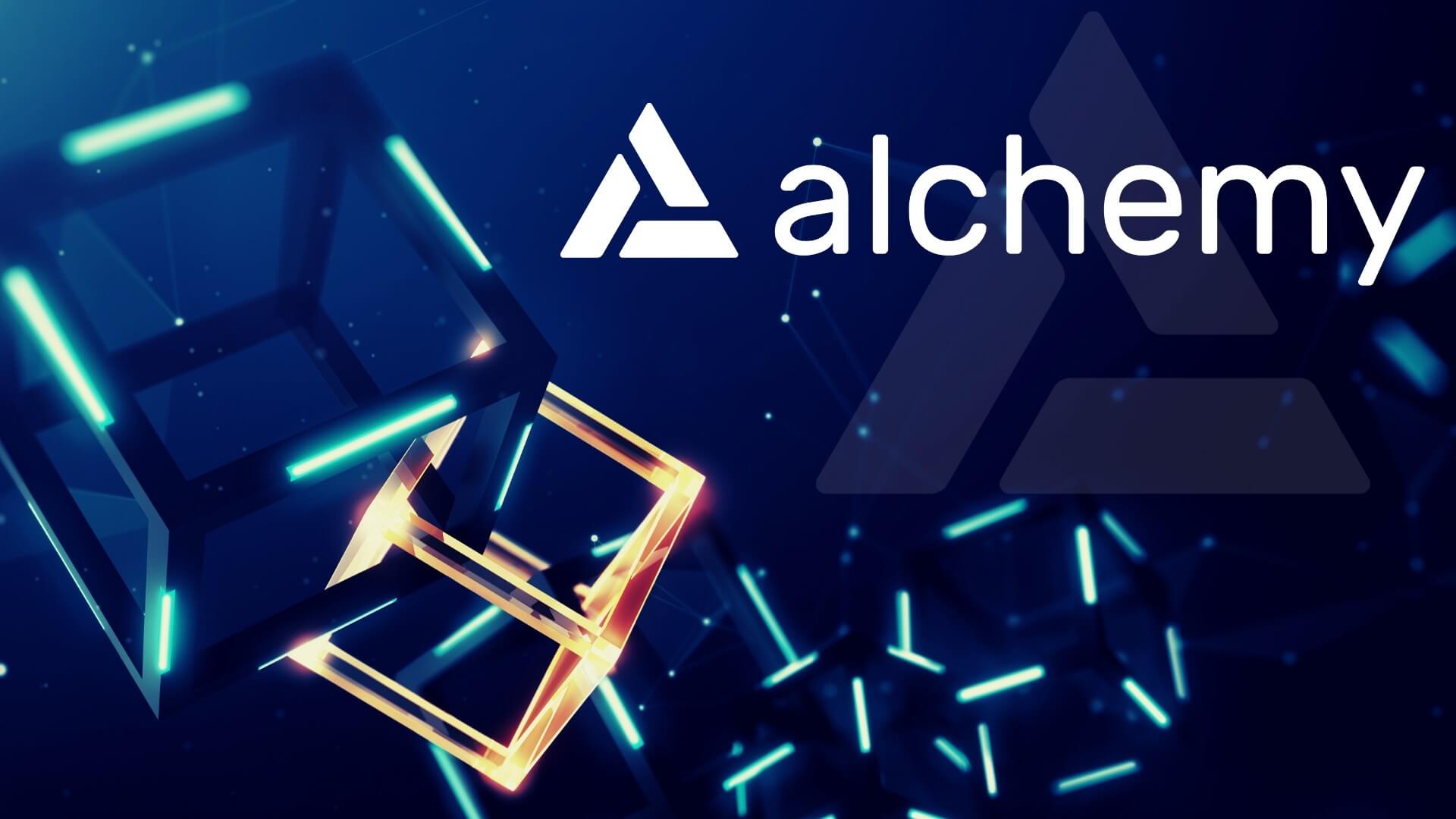 Alchemy, a blockchain infrastructure company based in San Francisco, announced the launch of its platform that would be available globally on December 17, 2019. The announcement also revealed the closure of the company’s Series A funding round through which the firm raised a whopping $15 million of funds.

As per the company, the financing would be utilized to boost the firm’s continued expansion into global markets. Moreover, Alchemy’s platform would now have a broader availability and the interested firms just have to sign up at Alchemy’s website to get started.

It is vital to note that the platform of Alchemy offers a revolutionary blockchain infrastructure to developers that’s more scalable and reliable along with robust developer tools that are blockchain-specific.

Thanks to this platform, it would become possible for the customers to not only boost their product development significantly but also reduce the costs to a great extent. Furthermore, integrating with blockchain technologies would also become easier.

The founders of Alchemy, Nikil Viswanathan and Joe Lau believe that developer infrastructure like this is vital to reach widespread blockchain adoption.

The company was established in 2017 and has grown to be a prominent blockchain infrastructure platform across the world in the short span. It powers hundreds of businesses with varied niche and serves more than one million users in 200+ nations globally on a weekly basis.