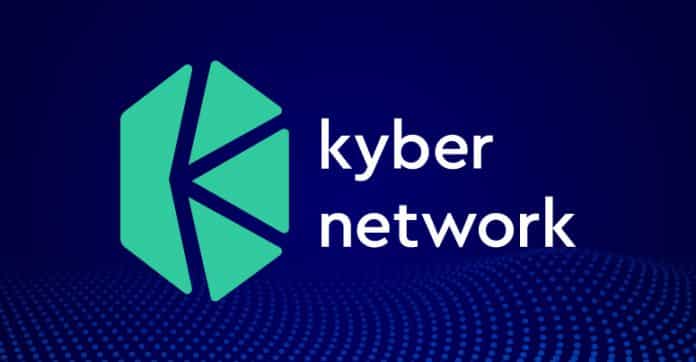 Kyber Network has been marking significant escalation from the beginning of the ongoing year. The uptrend was disturbed in the first quarter, but later the recovery brought the KNC price to a decent level. The currency was at $0.076 on January 01, and now the price is at $1.68. The currency has escalated by 2x since January.

The Kyber Network has registered a steady uptrend since the opening of August. The price was around $1.50 on August 01, and it remained stagnant till August 04. Later, the price escalated to $1.68 by August 07. The upward momentum remained intact, and after the next two days, the KNC price spotted as high as $1.82. However, in the following days, the momentum cooled down its pace, and the currency marked moderate correction.

Yesterday, the price of Kyber Network dropped to $1.50, but later, it managed to persist the weekly upside trendline and recovered up to $1.75 mark. However, at the press time, it again faced slight pullback and spotted at $1.68 with complete support from MA50 & MA20. The short-term daily moving averages of 20 & 50 days are at $1.66 & $1.68, respectively. The MACD of KNC reflects a bullish crossover. As per the current momentum of Kyber Network, the speculation is ripe that the coin might trade laterally in the upcoming days and might face temporary downside correction.