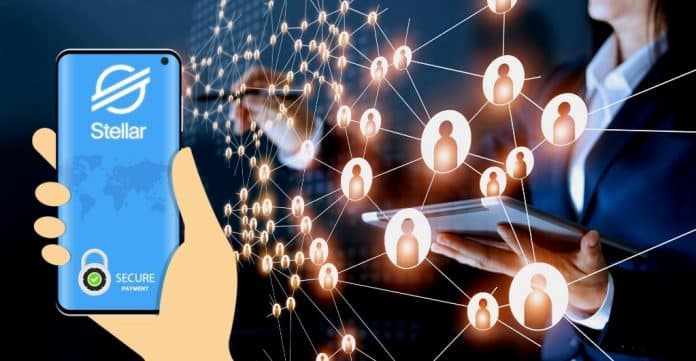 Stellar is an open-source network. It has been designed for global financial establishments dealing with currencies and payments to work together as a single network. It helps create, trade, and send digital currencies in almost all the forms like Bitcoin, Dollars, and many more to anywhere or anyone, globally. This platform connects payment systems, banks, and people at a low cost. It also helps the users to send currencies on the network around the world. Jed McCaleb, Stellar’s founder, is also a co-founder of Ripple. Infact, Stellar was developed from the Ripple protocol.

Even though several banking systems are facilitating instant transactions, these systems are not connected at a global level. In the globalized economy, there is always a need for instant payments. This emergency empowers businesses to operate efficiently. It also allows the governments, NGOs, and individuals to send instant funds for implementing their strategies into practice. The new norm of the Stellar network complements instant payments. This is achieved through Stellar independent distributed ledger technology. An important fact is that the technology differs from the standard banking system as the transfers occur within seconds.

In the case of sending global payments, users need to pay high fees. But, the transactions done through the Stellar network have a fixed transaction fee of $0.00001 XLM, irrespective of the market price.  Thus, the global payments through Stellar help in sending money instantly. It is just as easy and fast as sending an email.

The Stellar network is not restricted by geographical borders as it has a global presence. The combination of SCP and the distributed ledger, permits Stellar to independently operate from the regulations, governing the financial institutions. Further, the traditional financial institutions are bound by regulations and local standards, thereby making the processing systems and payment gateways to charge high fees.

The traditional system is built on centralized networks. Here, the financial institutions need to validate and approve the transactions as per the regulatory standards. But, decentralization not only permits efficient and quick money transfer but also follows the validation process through standardization. Stellar functions on a network having decentralized servers known as Stellar Cores or validator nodes. These nodes enable effective decision making in order to validate the transactions made on the Stellar distributed technology ledger.

The financial system located in different parts of the world often struggles from accessing the money systems. There are also several limitations in the monetary system, possibly due to inadequate infrastructures and inflation. The Stellar network offers stability for the transfer services as well as currency exchange. Thus, the countries struggling with global economic growth can utilize the benefits of a comprehensive and all-inclusive system provided by Stellar.

Stellar has emerged as one of the best platforms for carrying out cross-border payments effortlessly. Moreover, accurate money transfers can be directly performed around the world within seconds. Stellar uses distributed ledger technology, offering the necessary entities by removing the barriers and creating a global community. Thus, Stellar enables a promising future where people, banks, and financial institutions can quickly deal with the money transfers and that too at an affordable cost.