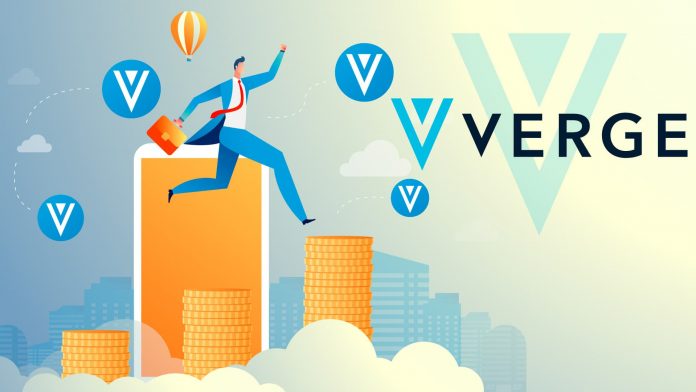 Verge currency’s YTD price movement has been volatile. The substantial improvement was seen in the last three months despite the sluggish momentum. The market cap of the XVG coin is at $104,059,292, and the 24-hour volume is marked at $3,378,466.

The currency was trading around $0.00362 on May 10 with upward momentum. The XVG price hovered around the same level till May 25. Later, it marked a moderate hike and touched $0.00410.

July reflects a moderate decline in the price of XVG coin, and it continued to trade laterally till last week. Currently, the coin marked a slight recovery, and the price spotted at $0.00649. As per the recent hike, Verge holds support from SMA 50 & 200 at $0.00620 and $0.00620. The MACD chart reflects a positive signal and the possibility of a strong recovery in the near-term.