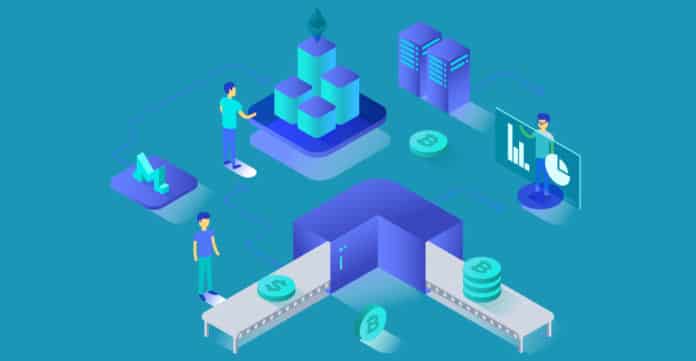 One of the most important reasons for which cryptocurrencies have been getting attention from every sphere of the globe is its decentralized nature. By decentralization, we understand that there is no control of any organization or entity over the currencies. This way, cryptocurrencies deliver a better financial option for a huge segment of people that want no interference from the Government on their financials.

In general, we can divide all the exchanges into two types: currency-specific and currency-neutral. As far as currency-specific exchanges are concerned, they deal with transactions on only one cryptocurrency. For example, a Bitcoin-specific exchange will facilitate the buying and selling of only Bitcoins. Similarly, currency-neutral exchanges are the ones that facilitate options to change one currency to another. For example, you can buy Bitcoin after selling Ethereum and vice-versa.

To trade through the centralized exchanges, one needs to deposit their currencies on the exchange network that will lead to loss of ownership. Some exchanges also require to deposit on the exchange, which seems very risky. Losing ownership even for a while may not be a good idea as these exchanges are always prone to the cyber-attacks. A famous example of this is the Mt. Gox Exchange attack in 2011 when hackers could bend the BTC value to one cent for a while and that led to the theft of 460 million USD worth of Bitcoins.

Centralized exchanges levy a hefty amount as commission for doing transactions. They accept deposit fees, trading fees, and withdrawal fees. The rate may seem a small part, but when it totals to the trading volume, it’s a mammoth.

Generally, the centralized exchanges are under the regulation of the local government or the central bank, which violates the purpose of the crypto exchanges. Certain countries have banned crypto exchanges, whereas some have imposed KYC and AML regulations on these exchanges on the note of BCBS (Basel Committee on Banking Supervision).

In order to plug the above-mentioned loopholes, the idea of decentralized exchanges emerged. It simply implies that there will be no ownership of the intermediary that may work for facilitating transactions of cryptocurrencies. There will be no interference from the Local Governments as well. We have seen the emergence of some so-called DEXs; however, they are not completely decentralized but a step towards decentralization from centralization.

As far as the decentralized exchanges are concerned, there are certain modern features like Smart contracts and Atomic Swaps. Smart contracts are inked between two or more parties and it allows the transaction to be completed when certain conditions are fulfilled. The whole transaction will not depend on any third-party authority. On the same line, Atomic Swaps are based on the idea of peer-to-peer trading that may not require an intermediary to verify the transactions.

No Regulation from the Local Governments

The decentralized exchanges will not work like conventional exchanges. These DEXs will not record any data of the users as there will be no intermediary. So, bringing these into Government regulations will be an impossible task. It will also provide complete anonymity to the traders.

The main reason behind the acceptance of the crypto industry is its conditions of privacy and non-traceability even for bitcoin faucet. However, it is a no-brainer to say that the whole industry has a huge room to improve itself. There is no space for complacency now as complete decentralization is what the industry requires to attract global attention at a large scale.