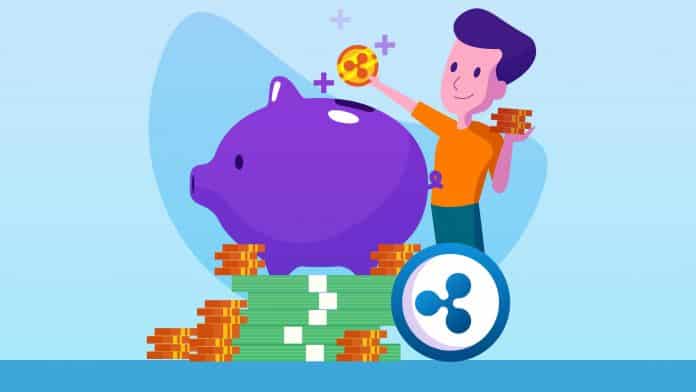 XRP, which was one of the top 3 cryptocurrencies of the market, has tumbled over 50% from yesterday’s high of $0.45 to monthly lows, where it tested support as low as $0.21. The reason behind XRP’s edgy fall is SEC’s lawsuit filed against Ripple that has raised approximately $1.3 billion from the sale of XRP without registering the crypto as a security that can fool the investors.

As predicted in the XRP price prediction, the currency has marked tremendous momentum and breached the $0.70 mark. However, due to recent updates, the XRP price corrected down below $0.30. The radical argument given by the Securities and Exchange Commission is that the third most capable crypto is that it should have been first registered with the agency wherein, the plaintiff, CEO of Ripple Brad Garlinghouse and executive Chairman Chris Larsen has accumulated over $1.38 billion from the unregistered sale of XRP.

In this regard, the SEC is considering XRP’s value to be linked with Ripple’s underlying products, which is technically an individual entity apart from XRP but is maintaining a total of the crypto’s market cap.

Alongside, before the crypto was known as XRP, it was referred to as Ripple until the previous year. With the current obligation, now known as XRP, has lost almost $10 billion and, therefore, slipped yet again and lost its position to Tether, and in the wake of this OSL, the leading digital asset trading platform has moved ahead and suspended all payments in terms of XRP.

The only arguments of CEO Brad Garlinghouse and Ripple against SEC’s lawsuit are that the charges against them are totally wrong on the facts and law and the company is very confident about releasing from the SEC’s complaint. Alongside, the company has been in the cryptos space for over eight years now without the intervention of law or government so far.

On the above daily XRP/USD chart, five bearish candlewick closing led to an apparent pullback of price from the crypto trading above $0.40 to currently trading at $0.26. Over the past two days, the day’s lowest tested support was as low as $0.21 just yesterday.

With a sharp decline on the daily chart, the price trend of XRP is breaching the lower 20-day Bollinger Band and lost support from 50-day daily MA at $0.46, and with a clear downward correction, it lost 200-day MA support at $0.29.