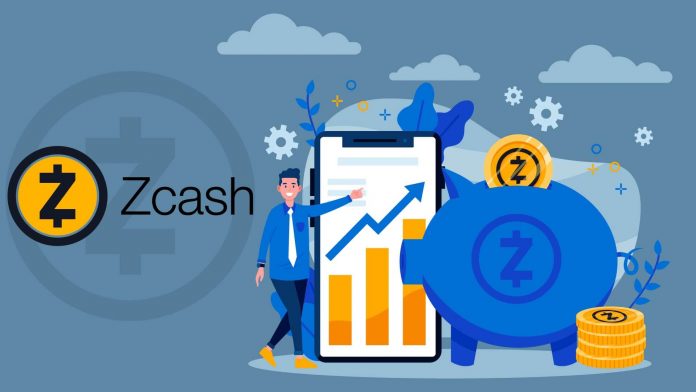 Zcash, one of the major 50 crypto coins of the global market, is seen recovering from the 7-month support that it has hit along with all the major altcoins of the market. Zcash, after stretching a long bearish candle to $47.3, is now trading at $63.79 after having recovered by 34%. Over the past two days, Zcash breached its gaining streak and breached the lower 20-day Bollinger Band with no support from the daily Moving Averages.

Moreover, the ZEC coin has been reflecting a volatile movement right after having hit the YTD high in the previous quarter in August 2020. Additionally, Zcash was one of the top 35 cryptos of the market before the gradual loss experienced at the onset of the ongoing week.

However, as the market momentum strengthened, the ZEC coin regained the lost traction since the wee hours of the trading session today. And as per Zcash price prediction, the coin will regain its positive momentum and reach a new high in the upcoming months.

Zcash price recovers from the 7-month support and trades at $63.79 after having breached the lower band, it trades away from the bearish extremity, reflecting a gain of over 30%. Although intraday shows a quick strengthening of the coin, ZEC is far away from regaining the lost support on the 4-hourly chart. However, as the 20-day Bollinger Bands widen moderately, a moderate volatile upside movement is likely to happen.

The MACD indicator also shows a slight bullish crossover as the price gain in the intraday. The RSI of Zcash also rises from the oversold region when it tested utter support and currently lies at 49.39, reflecting a slight gain in the demand of the crypto.