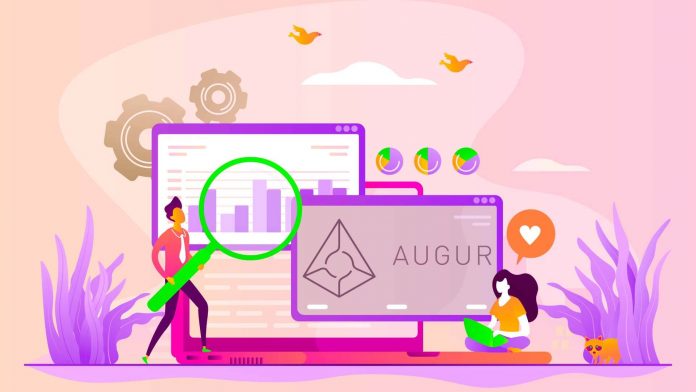 The crypto market has recently marked a moderate recovery, which led by the king of cryptocurrencies – Bitcoin. In the last month, the price movement in altcoin was impressive despite the change, of course, in the closing period.

August had high anticipations; however, the expectation seems to remain dry for a while as several coins like Augur have been sluggish since the beginning. The upcoming period seems a bit different from the previous one.

Augur has been performing well since the beginning of June, but after hitting 0.0027 BTC mark, REP token started downside correction at a tremendous pace. Currently, it is trading around 0.0016 BTC with a flat momentum.

Starting from June, the Augur price was at $0.001347 BTC. The currency was trading with slow and steady upside momentum, and the price escalated to 0.0020 BTC mark. Later, the token marked a slight regression and test to previous support of 0.0017 BTC.

After that, REP token managed to regain momentum and breached key resistance at 0.0021 BTC mark and then traded with the flattish trend. Later, a sudden escalation took place, which took the REP price as high as 0.002733 BTC. However, over the next ten days, the currency retested the 0.0017 mark and even fell below further.

Since the beginning of August, the Augur price locked around 0.00175 BTC mark. Currently, the REP token lacks support from MA 50 & MA20. The RSI is at 42.86 and is inclined downwards. The same projects that the currency might keep the stagnant price movement intact.