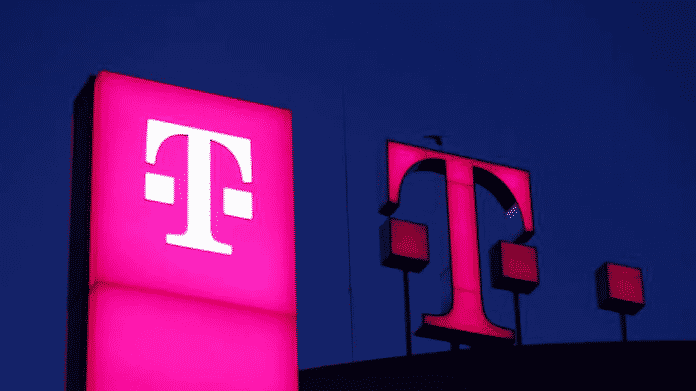 Deutsche Telekom, the German telecom organization, established in Bonn, has made a specially designed blockchain professorship in association with a Berlin-based university.

Established in June 2017, the T-Labs Blockchain Group is the initiator of the activity. Currently, the group implements and coordinates all blockchain activities of Deutsche Telekom. It develops and researches for both telecom and business clients in different industries. The association with CODE supplements existing collaborations of T-Labs with science from home and abroad. The partnership was announced at the beginning of the year.

Also, the German government is very enthusiastic about blockchain development in the country. Moreover, it is discussing with firms and business groups that might become investors within the nation’s blockchain growth.

The Blockchain Group centers around creating value for Deutsche Telekom, and their clients by offering the innovations of tomorrow, today and also expanding on the skill and experience of a respectable worldwide player.

The association can be counted as the next big step in “Academia-as-a-Service.” The T-Labs activity aims at a steady trade of learning between academic accomplices and different branches of Telekom. The emphasis is on the consistent and reasonable exploration of innovations.

Succinctly, Dr. Rupple’s objective is to investigate the distributed ledger technology of blockchain further. Besides, this initiative between Deutsche Telekom and the university will reportedly help in the execution of its blockchain ventures. It is not the first when a university has been indulged in educating about cryptocurrencies or decentralized technologies.

By having an expert in academics to investigate decentralized technology as a team with university seems like something worth being thankful for. Ideally, it will throw an entirely new light on how blockchain technology is used and lead to a less exaggerated and more logical approach.