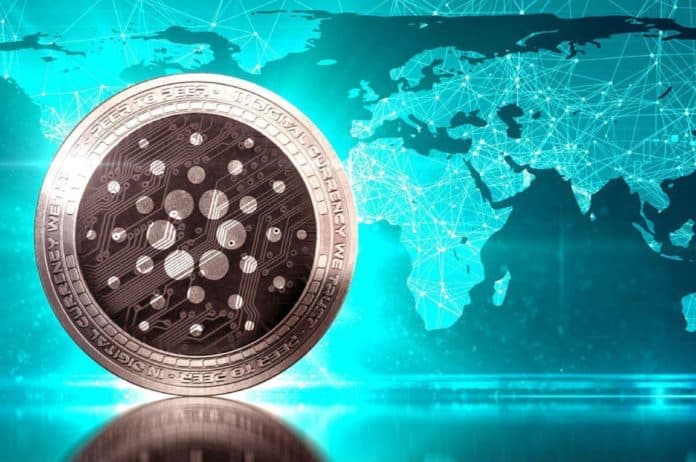 Cardano News Today: Cardano maker Charles Hoskinson says the stage is preparing for a significant advertising push one year from now. This piece of news can have a positive impact on the ADA coin.

On December 04, Cardano price was at $0.038502, and if we compare it with the current price, ADA coin is showing a downward run by 2%. The currency may be traded at $0.037746 as it is showing an upward movement as per the current trend noticed.

It is anticipated to hold the existing coins to gain short-term profit. If we look at Cardano’s movement from the beginning of the current month, the coin traded above the baseline only for the first two days. Despite the interim rises in between, the bears have had a major hold on the currency. 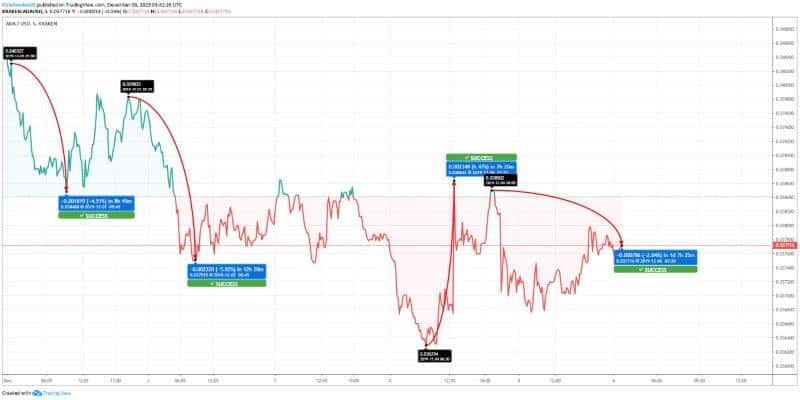